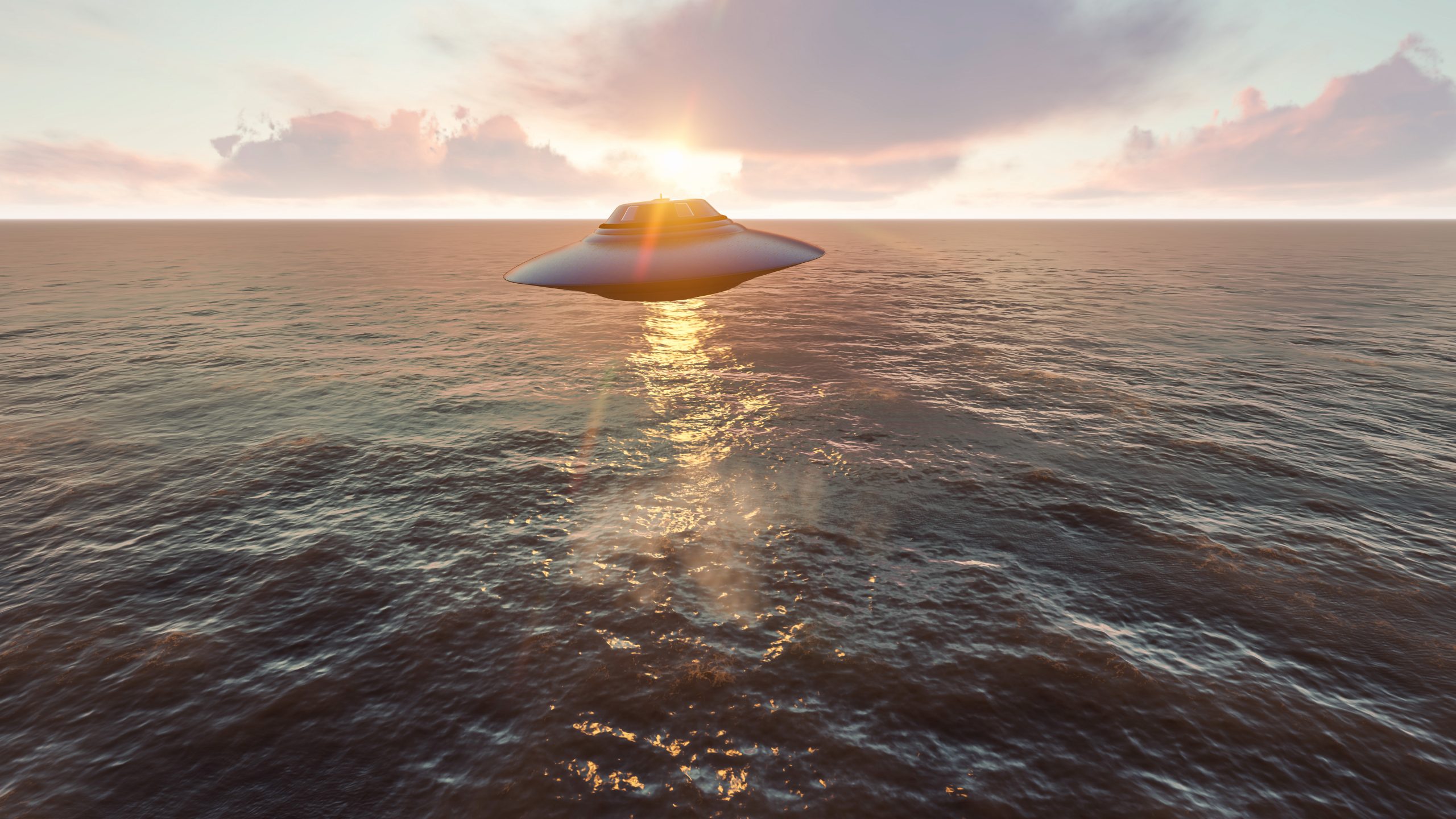 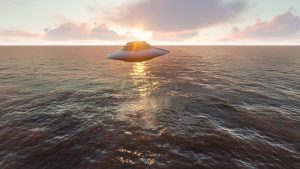 Shortly after the Navy Times released “Aliens, ahoy!,” the Washington Post published “Angry Pilot,” and the NY Times asked, “Wow, What Was That?” these heavily promoted and widely consumed articles were immediately parroted by a long list of other popular news sites including CNN, AOL, Yahoo, The History Channel, Live Science, and many others. The upshot? The Navy pilot UFO report and video clearly show an extraterrestrial, Tic-Tac-shaped ship outmaneuvering the world’s best fighter pilots. Big shocker, right?

Here’s the thing: when a tidal wave of information gateways tote the same content as the most clandestine, conspiracy-minded, UFO messaging boards, it’s vital we take notice. While the government might try to soften the blow of these reports, the truths resulting from the Pentagon UFO program are now officially confirmed.

While it’s not clear what shiny, new gems might be revealed in the future, it’s obvious that we have surpassed the “shadow of a doubt” and conspiracy eras related to our alien neighbors and residents. The watershed of false information has been properly diffused. Going forward, expect continued showers of reality and possible floods of verifiable information. The truth is finally setting us free. Or is it?

Some secrets take time to gestate and boil upward to the surface, especially those controlled and manipulated by the CIA and the United States military. They know precisely how pimples work and when to let them pop. Their most coveted and protected secrets, other than ones surrounding 9/11, are those related to the UFOs that have been seen, confiscated, and reverse-engineered by the United States military since the long-ago crash in Roswell, New Mexico.

When Project Bluebook began in the 1950s, its public mission was to uncover the truth related to Unidentified Flying Objects. In all, over 12,000 UFO sightings were reported. Meanwhile, Bluebook’s confidential mission was to control the dissemination of the truth and extinguish all imagined threats. During the years that followed Project Bluebook, people disappeared, many contradicted their stories, and UFO researchers were watched, followed, harassed and possibly killed.

“One day, we might receive a signal from a planet like (Gliese 832c). But we should be wary of answering back. Meeting an advanced civilization could be like Native Americans encountering Columbus. That didn’t turn out so well.”
— Stephen Hawking

Even though Stephen Hawking had doubts, UFOs have never appeared to be a real threat to public safety; in fact, they’ve been vital to the military industrial complex’s sole agenda: invest in advanced weaponry by any means and protect the assets of the United States. The mission of our government and military has never been about the people or the planet or anything even remotely noble. It’s been keenly focused on promoting three things: nationalistic separatism, the proliferation of greed, and the pursuit of war.

As George Carlin would say:
“Government wants to control information and control language because that’s the way you control thought, and basically that’s the game they’re in.”

The US Government never saw UFOs as a threat; they saw them as portals of expedited research and development of the most dangerous weapons the earth would ever see. When the CIA released over 13 million pages of redacted documents, even the most combative deniers of UFOs became unrelenting fans.

What most people don’t know is that the southwest United States includes a military installation much larger than the famed Area 51. When you consider all of the southwest’s classified locations and undisclosed testing sites, it amounts to an area that exceeds the combined size of Rhode Island plus two Delawares. This massive region includes The Nevada Test site, Nellis Air Force Base, and a handful of other restricted military havens, each of which holds unique secrets.

“Even if the aliens are short, dour, and sexually obsessed
—if they’re here, I want to know about them.”
― Carl Sagan

Within this massive sector, and roughly 83 miles from Las Vegas NV, is Area 51, known to the CIA as Homey Airport and Groom Lake. This is where “black projects” (highly classified military and defense pursuits) like the F-117 Nighthawk and the B-2 Spirit stealth bomber were developed. The formal term for these types of projects is SAP or “Special Access Program.” The money that funds these types of projects has long been known to come from “black budgets.” These programs have been going on for decades, and no-one seems to know for sure how much money is spent and where it’s being allocated.

Isn’t it about time that the public was given access to all of the redacted information about the peaceful, living, breathing extraterrestrial life-forms currently living in the US and abroad? I think so.

The US government’s interest in and transparency related to UFOs has grown dramatically since 2007, when the Pentagon set up a new program to study “unidentified aerial phenomena.” Sadly, this doesn’t mean they’re willing to declare the existence of alien life, but since they’re using phrases like “security threat” and “potential hazards,” it alludes to the idea that they believe sentient life forms are regularly entering our airspace.

In 2004, The USS Nimitz reported that David Fravor, Commander of Strike Squadron 41, encountered a UFO that not only outran US F-18 jets, but it also left them in the dust. Six Navy Super Hornet fighter pilots corroborated the events. Intelligence officer Luis Elizondo released a recording with the hope that it might educate and enlighten the protective stealth operators who run The Advanced Aerospace Threat Identification Program.

The CIA and its cohort are emphasizing that the released UFO videos and related reports were not sanctioned by the Pentagon, rather, by a director connected to To The Stars Academy of the Arts and Sciences, Tom Delonge’s company, which is actively seeking funding for extensive UFO research. Regardless, when you tie all of the CIA’s released documents with all of the recent reports and articles, it paints a damning (or exciting) picture and seems to support one simple set of conclusions: They are here, we’ve been actively extrapolating scientific advances from them, and directly relating with them for decades.

Trump has publicly acknowledged that he doubts the existence of aliens and Navy’s UFO, but that didn’t stop a group of US Senators from being glued to their seats during a recent classified briefing related to the long list of ongoing UFO sightings by the US Navy. Citing the potential for flight hazards, the Navy did not specify that their concerns were related to aliens, but they certainly showed all of the classic signs of a government avoiding a topic. Several pilots reported multiple encounters with these UFOs, each of which had no visible engine or infrared signals denoting exhaust fumes. This means that the technology was foreign to every scientific source within the US Government.

Ever since Roswell, there has been a steady stream of Navy UFO sightings like these. While all of this information has been public for years, the recent flurry of pop-site articles and all of the press briefings have the potential for long-tail results. This means that we will see a long list of former and current employees, from a variety of governmental agencies, coming out of their closets to share their classified experiences around UFO sightings and alien life. This will create the momentum needed to rip the lid off.