In Time-Travel, Can We Be Trapped Within The Infinite, and Stripped of Our Originating Moment 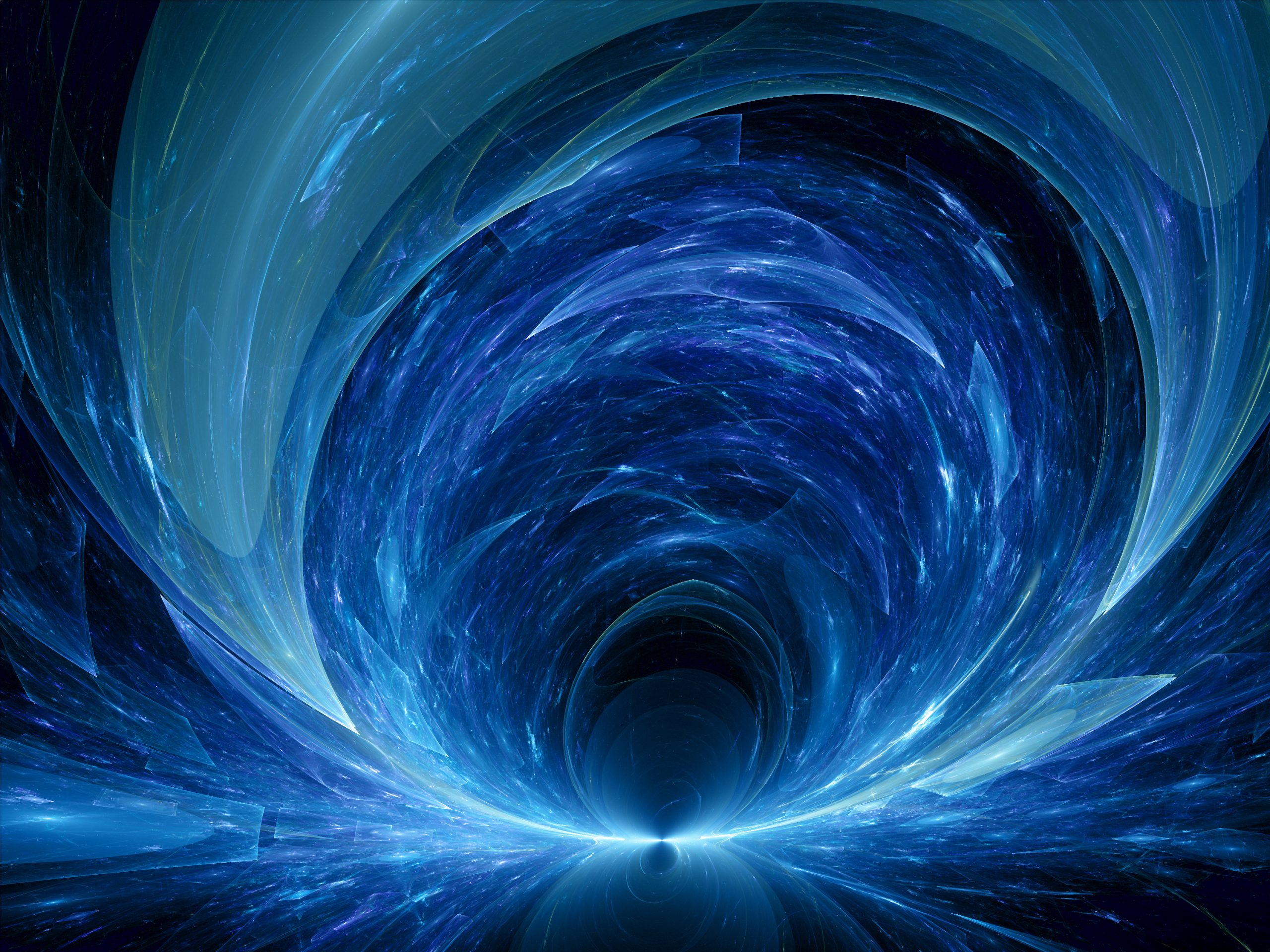 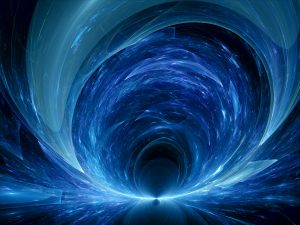