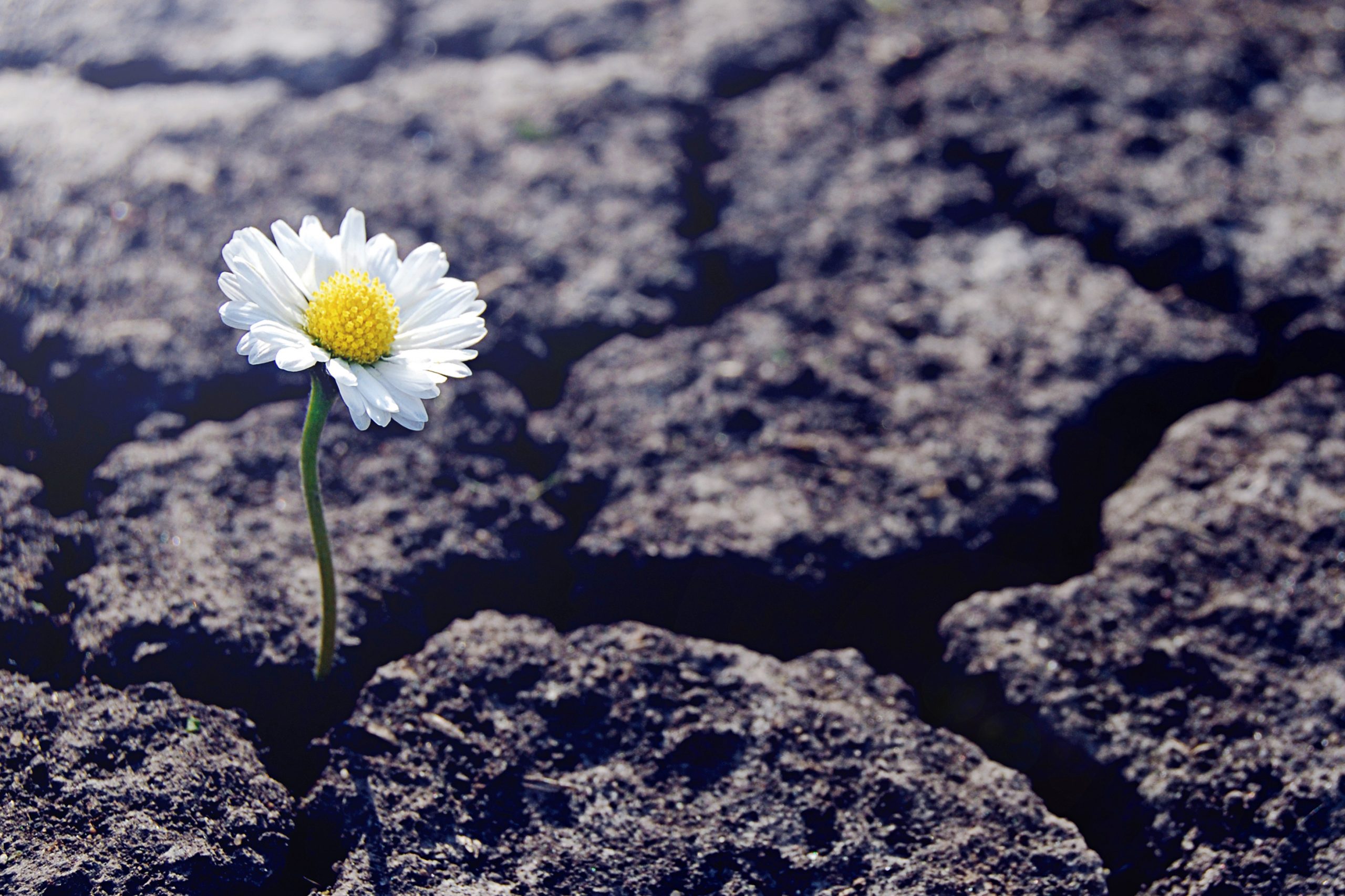 “The Apocalypse is not something which is coming. The Apocalypse has arrived in major portions of the planet, and it’s only because we live within a bubble of incredible privilege and social insulation that we still have the luxury of anticipating the Apocalypse.”

There are many apocalyptic religions and cultures that tout profound and mysterious “holy” books. The most enduring of these tomes are the Bible and Quran, the most powerful and influential books birthed in recent history. These beloved testaments represent the beliefs of an almost unfathomable number of Christians, Jews, and Muslims throughout the world.

Although these sacred scriptures are authoritative in their entirety, many devotees take the writings with grains of salt or focus on excerpts, which include the Torah (Tawrat), Zabur (Psalms), and Gospels of Christ (Injil).

Also, there are many related and adjunct writings that have not been fully approved by these popular religions. These include the Catholic Apocrypha, The Latin Vulgate and Septuagint, The Muslim Scrolls of Abraham and Moses, and the Gnostic (unabridged) Gospels, featuring the confronting Gospel of Mary and suggestive Gospel of Peace.

“The probability of apocalypse soon cannot be realistically estimated, but it is surely too high for any sane person to contemplate with equanimity.”

Some of the most popular and feared chapters in these hallowed volumes refer almost exclusively to apocalyptic events, the end of the world as we know it. They outline specific details about how a Messiah or Devil will appear and how the world we’ve come to love will be destroyed or reborn:

Whether the ideas in these books are already etched into the stones of destiny or are merely twisted projections written by delusional cultists as fictional prose, these writings outline a long list of incredible events that many have believed to be the future playbook of humankind.

“We all love after-the-bomb stories. If we didn’t, why would there be so many of them? There’s something attractive about all those people being gone, about wandering in a depopulated world, scrounging cans of Campbell’s pork and beans, defending one’s family from marauders. But some secret part of us thinks it would be good to survive. All those other folks will die. That’s what after-the-bomb stories are all about.”

The Mother-List Of Apocalyptic Theories

Here is a sampling of the most popular and alarming apocalyptic predictions by the world’s most popular religions, philosophers, zealots, and psychics:

Whether it’s born from a religious testament, a real prophet, the teachings of a short-lived, fear-based cult, or a vision from someone with an overactive imagination, most apocalyptic prophesies never see the light of day.

When a religious leader promotes a date for the end of the world, their organization sees a rise in membership and revenue. While it’s misguided and dangerous, predicting the Apocalypse is good business.

Here are a few more of the world’s religions, movements, thinkers, and troublemakers that have predicted doomsday outcomes and events, and promoted catastrophe-based ideologies:

“Our Earth is degenerate in these latter days; there are signs that the world is speedily coming to an end; bribery and corruption are common; children no longer obey their parents; every man wants to write a book and the end of the world is evidently approaching.”

The Truth About The Universe

The universe is a wild frontier and system built upon a limitless number of electric, magnetic and chaotic anomalies, all occurring in once instance, within multiple trajectories, and in a host of realms, all affecting each other. Given the temporary nature of our lives, and the eternal nature of conscious matter, human beings, in our current forms, are rather inconsequential.

Time does not exist. It’s a construct that helps us make sense of the madness. When the end comes, it will most likely be the result of a depressed, overworked, and sleepy, military technician. While misinterpreting a weapon’s cleaning instructions from an out-dated manual, he’ll pop a donut in his mouth, spill his coffee on the red button, and this iteration of reality will conclude.