The Herb Purslane Is A Nutritional Powerhouse 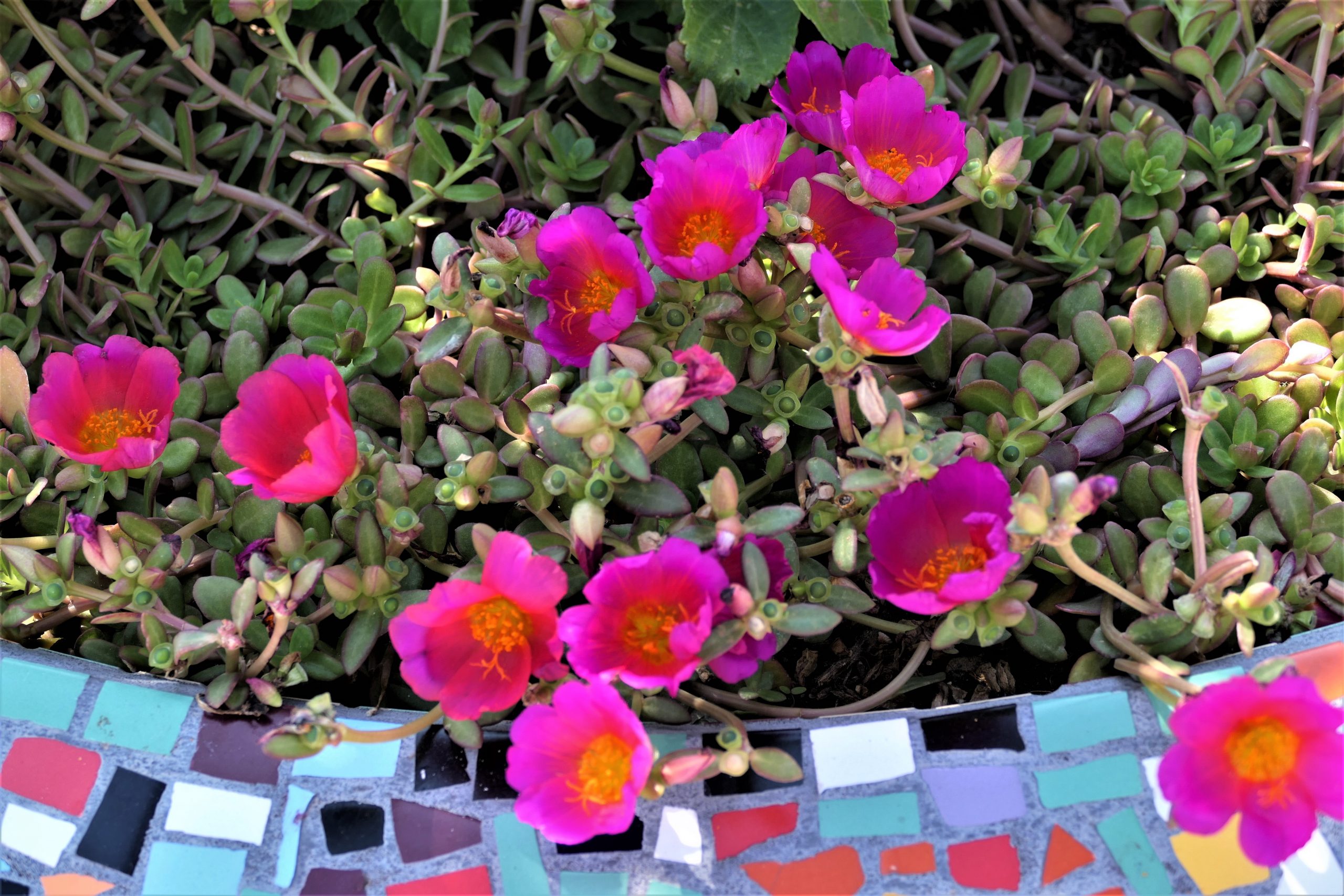 The lovely, moist succulent known as Purslane, is 93% water, features dark magenta stems, and rich green, rounded leaves. Also known as Portulaca oleracea, this nutritious, edible weed has collected some colorful nicknames over the years, including little hogweed, pigweed, and fatweed. A 1st-century historian named “Pliny the Elder” suggested that 1st century Romans used Purslane as the primary vegetable during dinners and as a crunchy addition to salads. Some 18th-century French farmers were known to hate the plant, saying “it’s a mischievous weed meant for pigs.” The herb can be found in Africa, North America, Asia, and Australia.

“I have made a satisfactory dinner on several accounts, simply off a dish of purslane, which I gathered in my cornfield, boiled, and salted.”

Some say that Europe is Purslane’s native home, but given its succulence, it most likely originated nearer to deserts. The plant has been native to India, Greece, and Persia for centuries, but may have first appeared in North Africa some 4,000 years ago. Some archeologists suggest the plant is prehistoric. Slightly sour and infused with nuanced flavors akin to watercress and spinach, the fleshy Purslane is loved by millions throughout the world.

This jade-like plant can be sautéed, juiced, boiled, pickled, drenched in butter, or featured in a delicious salad with oil, salt, and vinegar. It’s a versatile weed that can be grabbed from the Earth and immediately consumed. As it’s often found in plentiful heaps strewn across the countryside, the plant is easy to grow and has provided helpful sustenance throughout the ages, especially during times of famine.

Backed by a colorful and fruitful history, Purslane promises a long list of wonderful health benefits. It’s remarkable that this one plant can provide so much for us!

Purslane is wonderful for our health in a variety of situations, but it’s also a superfood. This leafy green vegetable is action-packed with omega-3 fatty acids, antioxidants, and a variety of helpful minerals. In addition to the value derived from its unique pigments, Purslane is truly one of the most generous and nutritive foods on planet Earth.

Many scientific studies focused on Purslane have shown that it’s of better nutritional quality than most of the world’s major cultivated vegetables. It’s also popular in Chinese medicine for the treatment of hypertension.

While all the good news might make you want to run out and harvest baskets full of Purslane, the herb should only be consumed in modest portions. Infused with 1.7% oxalic acid, it can do more than just agitate folks with digestive disorders and kidney stones. Since oxalates can inhibit the body’s ability to absorb minerals, for some, the herb can be problematic. If you love Purslane and refuse to give up the obsession, you can combine the weed with yogurt or kefir, which will decrease the herb’s levels of oxalate.

Here are a few simple ways to enjoy Purslane:

Because Purslane is such a significant source of omega-3 oils, it can be a vital contributor to the health of vegetarians, who tend to avoid fish-derived oils. With uncommon nutritional value, Purslane will most likely emerge as one of the most important foods in our Earth’s future. It’s quick to grow, easy to harvest, and doesn’t require a host of fertilizers. With more than 500 known species, Purslane is available throughout the world.