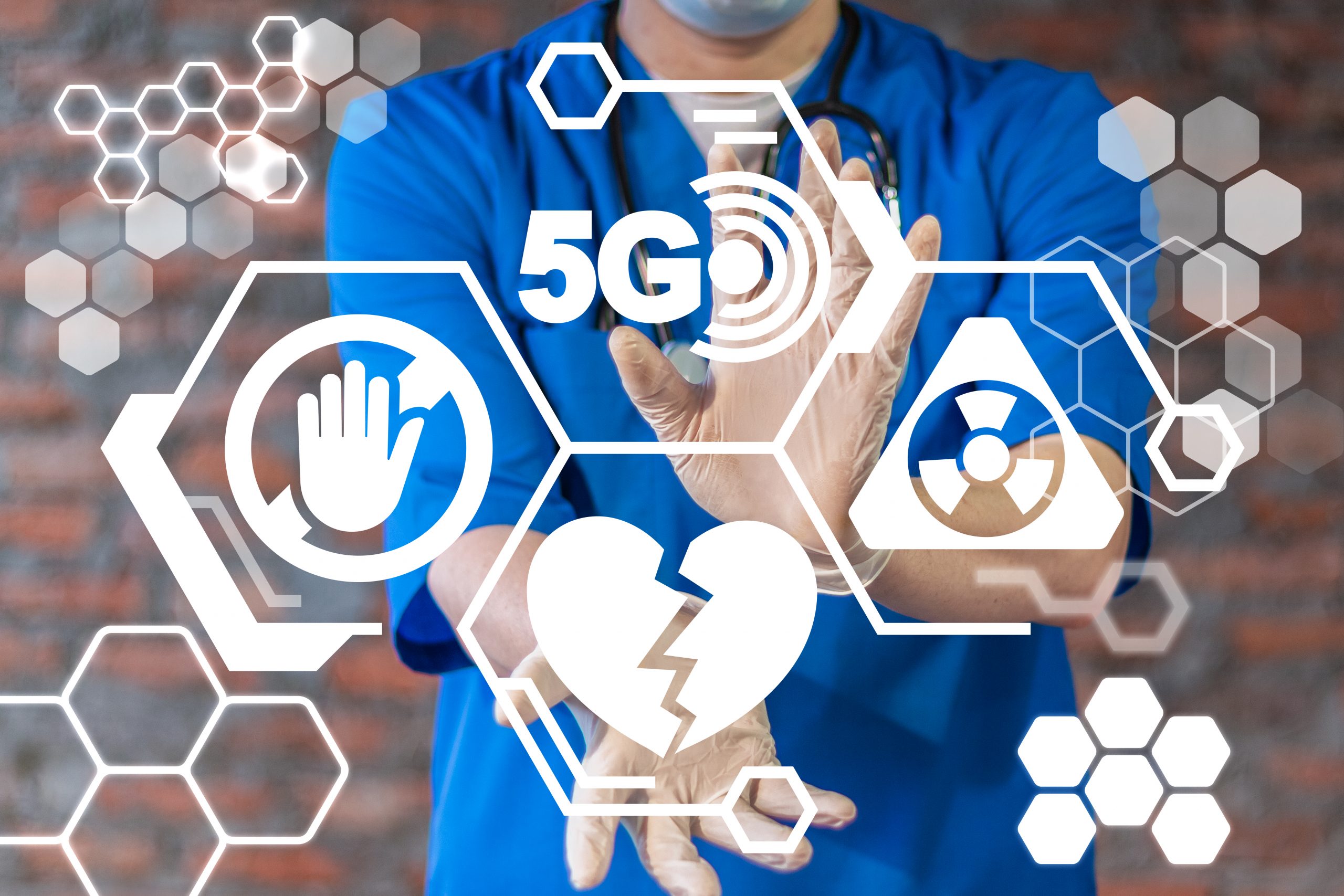 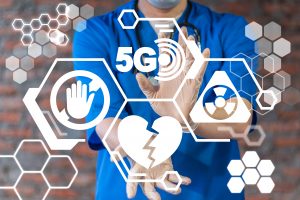 Over 180 scientists and doctors in almost 40 countries are warning the world about 5G health risks. These scientists’ response to “Resolution 1815 of the Council of Europe” spells it out quite succinctly:

“We, the undersigned scientists, recommend a moratorium on the roll-out of the fifth generation, 5G, until potential hazards for human health and the environment have been fully investigated by scientists independent from industry. 5G will substantially increase exposure to radiofrequency electromagnetic fields (RF-EMF)… and has been proven to be harmful to humans and the environment.”

If you’re not alarmed about 5G radiation dangers, you should be. With download speeds up to 20 to 30X faster than 4G, 5G promises a new world, including becoming the foundation for self-driving cars while also causing a long list of potential health risks. “5G Cancer” is actually a thing. The cities of Brussels and Geneva have even blocked trials and banned upgrades to 5G out of this concern.​

The difference between 4G and 5G in terms of gigahertz, the unit of alternating current (AC) or electromagnetic (EM) waves that affect the transmission speeds of devices, is significant. 5G technology promises radio millimeter bands in the 30 to 300 GHz range, while 4G tops out at around 6GHz. When applied to video latency, this translates to speeds up to 60 to 120 times faster.

Before 2G, 3G, and 4G, radio frequencies were benign. We never worried whether or not our drive-time radio shows would fry our brains. Sadly, once the concept of wireless “G” technology was initiated, we began exposing the global public to frequencies akin to microwaves at 1 billion cycles per second.

Humans, animals, and the environment have all been at risk for years. While 4G was bad enough, 5G takes the game to a whole new level of insanity.

5G (or 5th Generation) refers to the latest advancement in wireless systems. 5G promises to bring larger channels, higher speeds, larger packets of data, exponential responsiveness, and the ability to connect a host of devices from a single location. At the start, 5G networks won’t all work the same. Some will be slow, and some of these networks will be super-fast, but with limited coverage. Eventually, they will form a global grid, unlike anything the Earth has seen.​

While it would be fair to assume that 5G technology has been tested for risks, this is simply not the case. There is no compelling data on health risks. In fact, when 5G launches, it will be the first actual test on human beings ever performed. This is unprecedented for such a wide-scale, public tech launch.

While 4G’s wavelengths travel along the surface of the skin, 5G’s millimeter waves are more insidious. When 5G wavelengths are emitted, our skin will automatically absorb them, which will naturally cause the skin to rise in temperature.

​Already live in three countries, 5G is the first global electromagnetic radiation test on human beings in the history of Planet Earth. While most wireless industry executives kibosh the long list of legitimate 5G health concerns, most scientists believe that the public is in danger and that further tests are needed.

Does 5G Cause Cancer?

Many scientists understand that the electromagnetic radiation leaking through the doors of our microwave ovens are carcinogenic, and therefore, can cause cancer. Most of these scientists also believe that these waves are mutagenic, meaning they change the DNA structure of living beings.

The launch of 5G will be similar to turning on your microwave, opening its door, and leaving it on for the rest of your life. There’s good reason why hundreds of scientists are taking action against the wireless industry. Are 5G Towers Dangerous?​
For the past ten years, 5G technology has been in development. Originally planned as a layer atop 3G and 4G, 5G is fast becoming a world of its own.

Every cell tower in your neighborhood emits radio frequency (RF) radiation. Radiation causes cancer. By 2021, every city will have 5G towers and cell stations. These devices will be on the top or side of millions of buildings throughout the world. The wireless industry is not just building an infrastructure that provides faster downloads; it’s building a global microwave oven.

Yes, 5G towers and mini-stations are extremely dangerous. Not only are the shorter millimeter waves more hazardous to human beings, because of the intensity of the technology, but it will also require millions more mini cell towers than before, potentially one tower per 2 to 8 houses. This means a human being’s RF radiation exposure will not only increase, but it will also exponentially increase within months.​

These towers are not only dangerous; they’re lethal – and should be considered a crime against humanity.

While there is a lot of chatter against the anti-5G community, there are also a lot of compelling discussions between scientists who are waging war against the untested technology.

Here’s What To Expect If You Experience Prolonged Exposure To Radiation:

How To Protect Yourself From 5G

Besides moving to Mars or the Moon, we are limited in ways to protect ourselves from this dangerous technology. Cell tower radiation health effects are real. Because there will be thousands of these towers and stations in every city, it will be almost impossible to avoid them. Given how addicted we are to our devices, the general public will tend toward risking life and limb to support our screen-related addictions.

That said, there are some things we can do to protect ourselves from radiation. The more we focus on our health and diet, the more our immune systems can defend against the challenges related to 5G radiation.

Spirulina, Wheat Grass, Vitamin C, and similar supplements are consumable forms of sunlight, which will always improve our health and raise our vibrations. Yoga, meditation, chanting, mantras, and other forms of prayer can also be beneficial in protecting our life-energies.

While fear can weaken our electromagnetic fields, love, intimacy, and social vulnerability can strengthen them. The most important thing we can do is to focus on improving our health, states of mind, and exposure to nature. We always have control of our future, even if the general public is headed in another direction.

Here are a few ideas to give you a fighting chance: