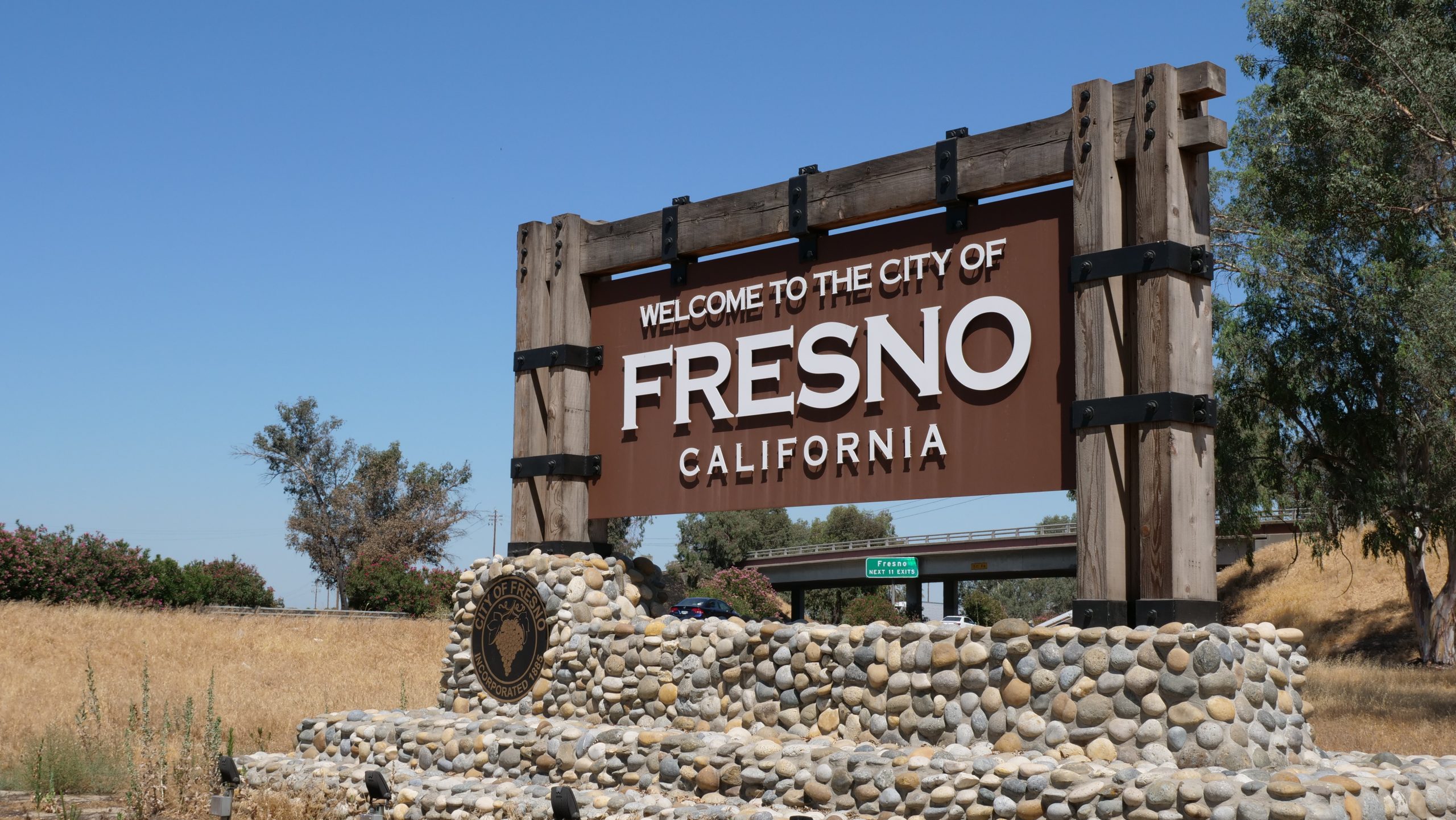 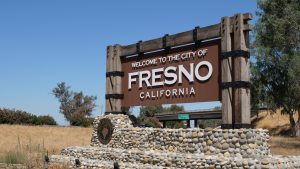 When a tough, no-nonsense, 60-year-old Marine tells you he saw an alien, you tend to perk up and listen. According to this Ohio native, the creature had long, muscular legs, no jawline, no face, no hands, and knees that appeared to bend backward. According to the Marine, the creature was leaning forward, and in pursuit. Many claim this to be the first sighting of the Fresno Nightcrawler.

The creature has been called an “extraterrestrial insectoid,” appearing to walk like an arachnid, with legs akin to a Daddy-Long-Legs Spider. Also known as Pholcidae, these cellar spiders walk gingerly, which is precisely what each of the Nightcrawler videos exhibits. Reports say that the 3-4 feet tall creature also resembles a praying mantis.

What is a Cryptid?

A cryptid is a living, breathing animal (or other Being) that is not commonly believed to exist, although it may. Examples include the Loch Ness Monster, Bigfoot, and the Nightcrawler creature, among others.

Famous cryptids from around the world include:

There’s also Momo, Shuck, Tessie, the Yowie and many more.

Jose And The NightCrawler Alien

In 2010, a man named Jose, who has since died, allegedly recorded a pair of short, armless, two-legged, creatures walking through his back yard. They moved slowly and methodically, appearing to be calm and quiet. As they gracefully traversed the landscape, they seemed to be gliding across the grass.

Several paranormal investigators, scientists, and experts have reviewed the footage, noting that it would be difficult to replicate. That said, video analyst and debunker Phil Poling, known through his channel on YouTube, “ParaBreakdown” appears to have cracked the code. Phil and his team were able to create a video with characters appearing to be very similar to Jose’s aliens.

The quality of Jose’s video was poor because the footage was recorded using older security cameras with output to VHS tapes. Not only was the footage poorly compressed, pixelated, and covered with visual noise, it turns out it was a recording from a television playing the video. This is the only version of the video to be popularized by the media.

In March 2011, it was reported that caretakers at Yosemite National Park had mounted cameras to record possible vandals when two bipedal, humanoid creatures appeared from the brush and meandered through the trees.

Similar in physical structure to the Fresno alien, these creatures looked as if they were wearing loose, skin-like clothing. When video professionals analyzed the footage, they said that it could easily be reproduced with CGI animation and two pairs of stilts. Regardless, conspiracy theorists love the footage, and members of MUFON, The Mutual UFO Network, seem to be split on the idea of the Nightcrawler being a real creature.

Questions About The Nightcrawler

When the fact-checkers at Parabreakdown tried to duplicate these videos, they said that it took three tries before creating a video that perfectly mimicked the Nightcrawler videos.

To demonstrate their point, they used a cloth puppet, strung a wire between two points, then pulled the creature from one location to another. They used video noise and compression techniques to filter out the wires and to make it look really spooky. When you examine Parabreakdown’s video, it appears to be a perfect reproduction of the creatures in Jose’s original video.

While some conspiracy theorists have tried to reach into Native American lore to find aliens similar to the Nightcrawler, there is no apparent exact match. The Yokuts, Miwok, and Ohlone peoples are among the tribes that were discussed.

When exploring Algonquian folklore, the Wendigo or Windigo is a mythical evil spirit found in various forests and lake regions in the US and Canada. While this creature has long, lanky, monstrous arms, it also has a full torso, head, and antlers.

In Navajo folklore, there are creatures known as “skin-walkers” that represent the antithesis to ancient Navajo teachings. A skin-walker is known to be a dangerous witch who can morph into a wild beast or possess an animal or person.

While skin-walkers can take many forms, there is no genuine connection between the related Navajo folklore and the Nightcrawler phenomenon.

Several sources have reported that a DMV in California has placed artwork on display that’s representative of The Fresno Nightcrawler creature. These tall, wooden depictions were made of tree trunks and appeared to be armless and headless, akin to the two-legged Nightcrawler. The challenge here is that there is no proven connection between the artwork and any ancient myths or reported sightings.

Nightcrawlers and The Collective Consciousness

When legends gain a firm footing in the public consciousness, they begin to take on a life of their own. Because most people want to believe there are aliens and other creatures living among us, they’ll allow their imaginations to run wild and beyond the bounds of reality.

Since the early 1930s, millions of images that represent alien life have been conjured and presented to the public. It’s probable that, from this conceptualized imagery, the collective consciousness formed a consensus around the sizes of eyes, legs, faces and more, for a variety of species, some real, some fantasy.

While there is certainly strong evidence of aliens visiting us and living among us, we must remain critical of videos and pictures that are mindlessly strewn across the blogosphere. There is no end to our collective imagination.

While many other stories of alien visitations appear to be authentic, the Fresno Nightcrawler does not have the street credit to be among them. There are problems with this legend, most notably that there are far more fantasy depictions of the creature than first-hand reports and videos.

The Nightcrawler Cryptid is becoming more and more popular throughout the world, mainly because inspired artists are posting their renditions on social media. Some of the Nightcrawler renderings appear to be outrageous and frightening, while others are cuddly and cute.

Searching the web, you’ll find depictions of the armless wonder in thousands of illustrations, gifs, animated sequences, stickers, pins, and hand-sewn pillows, puppets, and dolls, either on display or for sale. The artwork is popping up everywhere.

These creepy crawlers continue to be marketed and celebrated in a variety of countries and languages. It’s a wonder how this apparently benign creature doesn’t currently have its own Hollywood franchise.