New-Age Narcissists: How To Spot Them & Prevent Them From Messing With Your Life 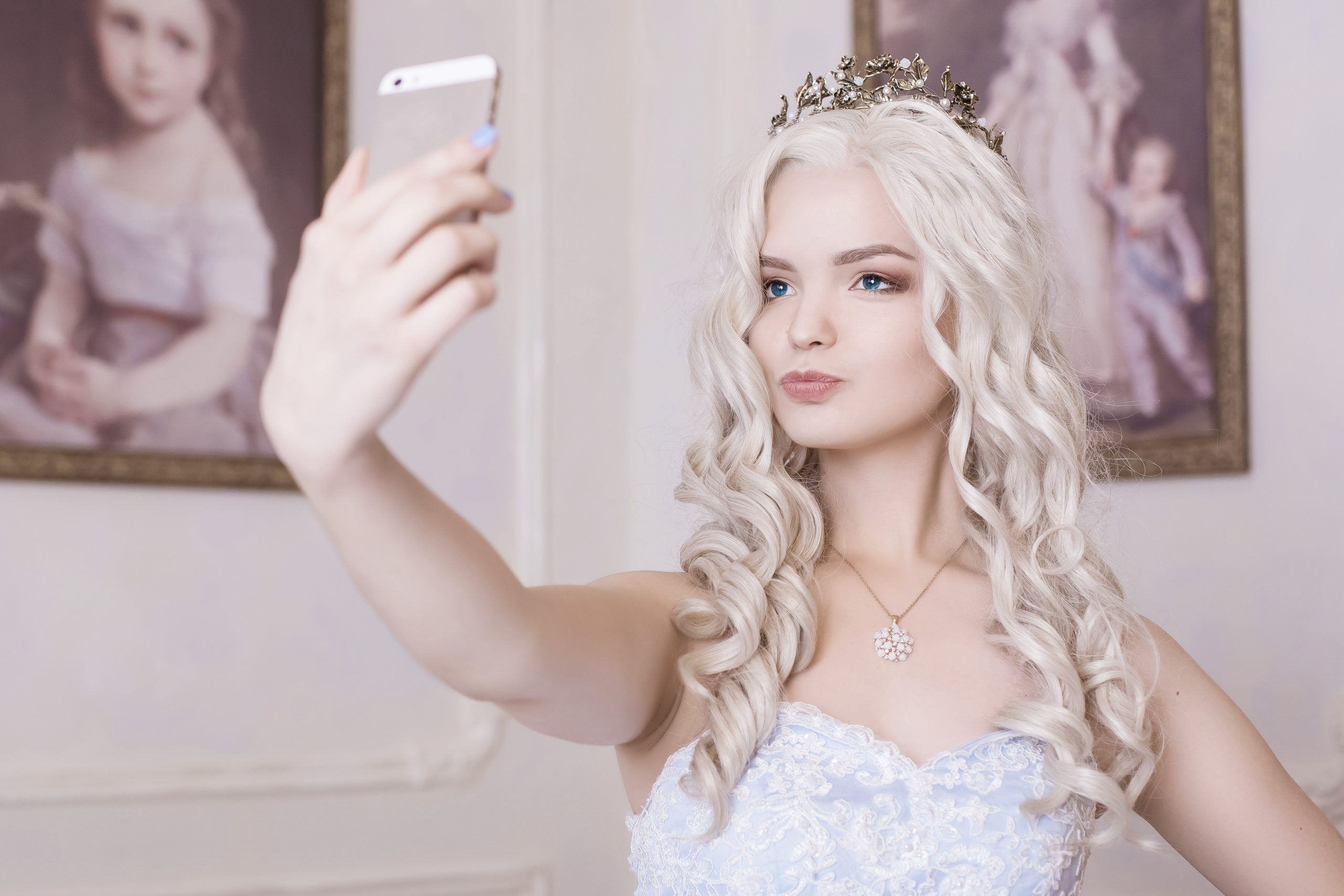 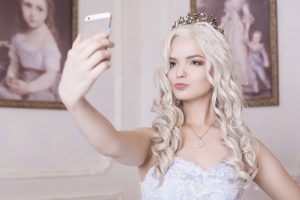 Gotta love the wacky, new-agers and other narcissists – or not. A Shutterstock Licensed Image.

When traveling in new-age circles, it’s easy to spot the most real and wonderful people. They’re usually the ones not wearing white or purple, standing separate from the chatty, spiritually-chic sheep, and looking somewhat uncomfortable. They might even wear a frown.

When the New-Age scene first blossomed, I met hundreds of high-quality human beings, deep thinkers, empathic feelers, and intuitive, sensing, light-workers. It was as if the new-age movement had inspired them to venture outside their secret, divine caves for the first time in their lives.

These fascinating people had been waiting for a chance to commune and network with others of like-mind. As powerful and brilliant innovators, they weren’t following a trend and they weren’t obsessed with themselves. They were genuine originals who had clean intentions, infused with integrity. They all shared a sincere desire to connect, heal others, and expand.

Those were the best days and I miss them. What was once the pursuit of truth has become an addition to spiritual-botox.

Now, I see more ego-drenched selfies at new-age events than I do at global television and marketing symposiums. With all the posturing and pretending, spiritual authenticity has almost disappeared in the new-age scene.

Transparency is no longer about being open and lucid, it’s become a trendy, dark art used to color perception and deceive the self. It’s no longer about dissolving the ego, it’s now about how you can construct an ego-based on marketable principles.

Part of the problem is our addiction to spiritual-porn. You know, all those hip, warm-fuzzy images in our newsfeeds that tell us that we’re Gods and Goddesses. These images encourage us to deny our shadows, which, in turn, causes us to deny half of our humanity, which we then replace with fantasy.

We use these spiritually materialistic images and sound bites to nurture false beliefs about ourselves, which causes us to avoid doing the real work. Truth be told, the real work, while sometimes painful, is both exciting and liberating.

Let’s get back to basics:

I had the immense anti-pleasure of being in business with a local, new-age fakir. She said all the right things, wore the perfect clothes, and then completely disappeared. She lied and stole money from me, pretending that signed agreements are merely suggestions.

Betrayal is a bitch, but it’s also one of the greatest teachers.

At the time, I was ashamed of my love for her and my naiveté, but eventually realized that people who don’t relish commitment and accountability probably don’t love, respect, or understand themselves.

The most important thing I learned is that I must have had garbage remnants of new-age residue inside of me, otherwise, I wouldn’t have attracted a flaky, new-age freak into my life. Her choice to dishonor our relationship pulled a thorn from my spirit.

New-age narcissists are different from regular narcissists because they use flowery language connected to a deity, Guru, or spiritual discipline. This puts them in the “Dangerous” category. Because they reference the Gods, even their shallow projections and brain farts can become alluring, potent propositions.

Some new-agers are so adept at misrepresentation and sexy-spiritual enticement, they’re one decision from becoming prostitutes.

How to Spot a New-Age Narcissist

because a busy schedule

How to Protect Your Life from New-age Narcissists

Be genuine in responses. Step beyond passive spirituality and stand in your personal power. Passivity is not spiritual. It’s a cop-out.

Be authentic. Speak your truth. Forgive yourself. Forgive them. Move on.

“I want powerful, loving, honest, responsive people in my life.

I embrace commitment, accountability, and authenticity.

Within all my endeavors, I seek clarity, consciousness,

and a healthy reciprocity. In all things, I seek the truth.”